I received notice first from Amazon last night and then from Draft2Digital this afternoon that booksellers are no longer carrying age regression stories–at least from independent authors.  Many books have already disappeared from Amazon and I’d expect most age regression titles to disappear over the coming days.

Trying to republish those titles on Draft2Digital was how I found out about the wider ban and as a result my account there was locked and I was threatened with legal action should I not abide by that.  If you use B&N, Apple, etc then my books will probably disappear from there soon–if they haven’t already.

At this time most of my books are still for sale on Amazon, but my account has been suspended, so I have no way to publish new books until that’s lifted–if it is.

I really don’t know where we go from here, so if you have any suggestions, let me know.  In the meantime, thanks to those who read and enjoyed those stories, especially the few of you who took time to post a review. 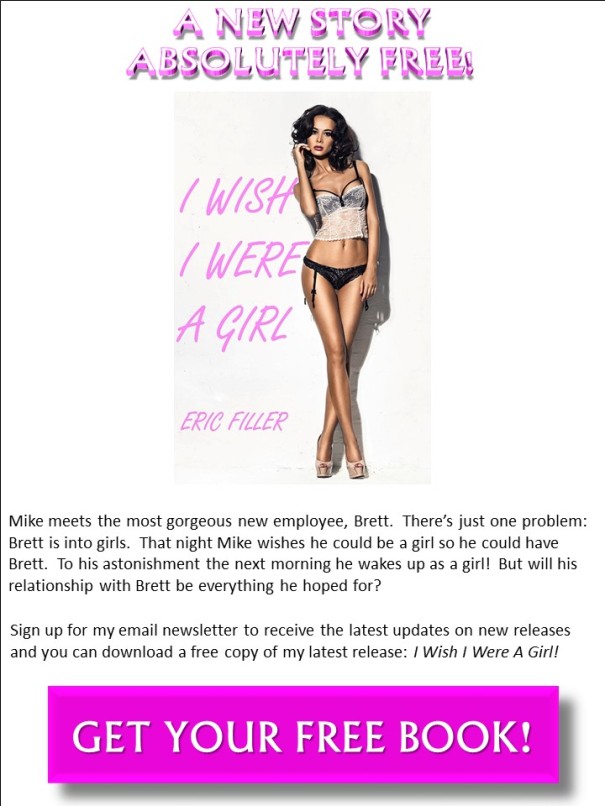