New Release: Transformed for Halloween 3: Curse of the Dead Girl 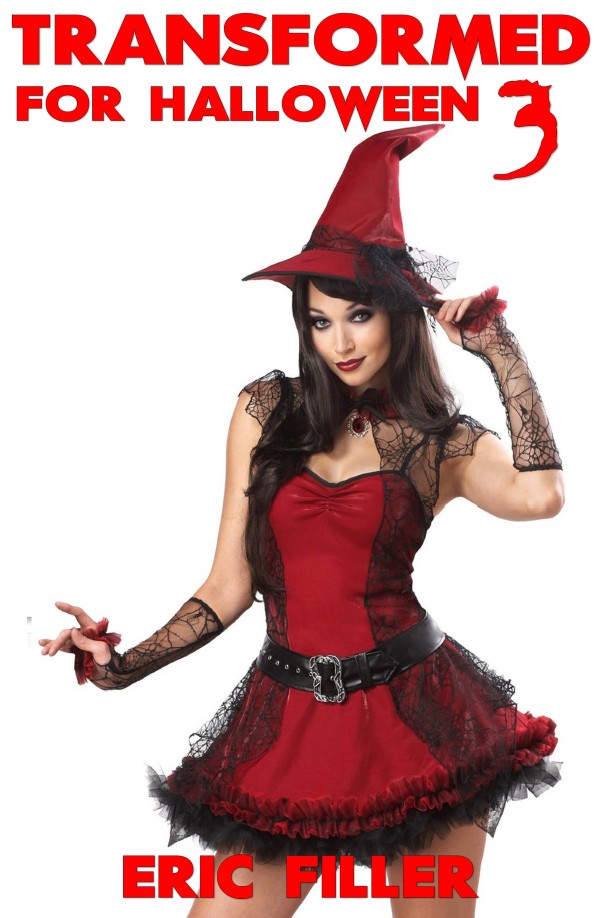 A dark gender swap story not for those under 18 or those with a heart condition! Read it at your own risk.

Four frat brothers go on a beer run for the Halloween party. Greg meets his girlfriend Gretchen at the liquor store, but when his frat brothers abandon them at the store, Gretchen winds up killed in a botched robbery. One year later, the three frat brothers are turned into the objects of their darkest fantasies. But when their fantasies start to become deadly, has Gretchen come back from the other side to take her revenge?

Buy it for $2.99 or FREE with Kindle Unlimited!